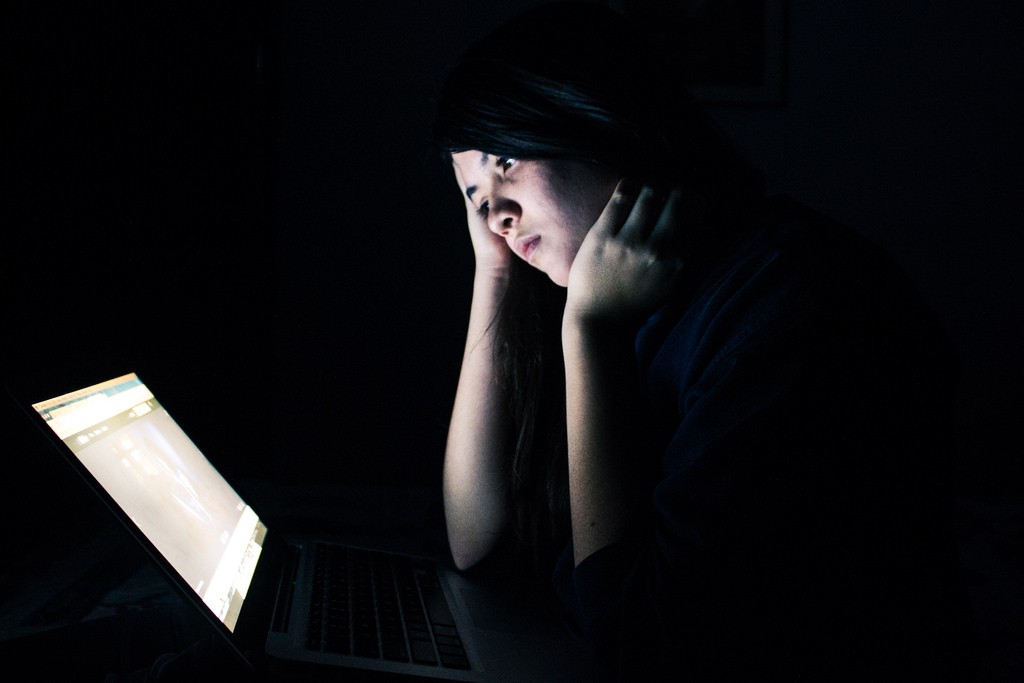 Today’s post comes from the wise Jon Denning, VP of Development at PowerScore. This is one of the most comprehensive articles I’ve read on whether you should take or retake the October LSAT. Spend some time with this one. It’s a longer read than most posts on the Prelaw Guru Blog but absolutely worth it.

The October LSAT is fast approaching, and test takers everywhere are in the final, sometimes frantic, stages of their preparation. For many, next weekend represents the end of the line, as they are finally able to put their hard work into practice, and put the LSAT behind them.

But what of those whose scores are still well below their targets? What’s to become of you if you haven’t yet reached the finish line?

The first thing to understand is that your practice tests don’t lie: assuming they’re real, five-section LSATs taken under timed conditions, your results in practice are almost certainly indicative of what you can expect on test day.

So if you are still consistently short of your goal—four or more points lower than you need—the sad fact is that your actual LSAT is likely to be short as well (and perhaps even more so, as the pressures of test day can compound and magnify difficulties).

We’ve covered withdrawals and cancellations previously and keeping your score is less a decision than an inaction (literally you just wait about three weeks and get your results), so I won’t spend much more time here addressing those paths. If you’re not ready, withdraw. If you’re close but uncertain, take it, and cancel if you feel you did poorly, or keep it if you’re optimistic about success. The choices are never easy, but determining which is most appropriate is straightforward enough that you should know what to do.

Instead, I’m writing this for the person who keeps a score with which they’re either dissatisfied, or possibly just underwhelmed, and is considering a retake. If you find yourself asking, “Should I take the LSAT again, and, if I do, how will law schools interpret my scores?” then what follows should prove helpful.

Let’s address some of the facts about the LSAT and admissions first, and then weigh the considerations that factor into a potential retake.

How many times are you allowed to take the LSAT?

Generally, the LSAC allows you to take the LSAT no more than three times in any two year period (even if your scores are cancelled or otherwise unreported). There are select exceptions to this rule: “You may retake the LSAT if a law school to which you are applying requires a more recent score than any you have on record, or approves your retaking the test, and the school provides LSAC with written proof of its requirement no later than the last day of registration for the test.” So before you can decide whether to attempt the test again, you must first ensure that you’re eligible for that particular administration.

How are multiple LSAT scores reported?

Some extremely good news for test takers here! Prior to 2006, LSAC policy was as follows: “LSAC will automatically report the results of all LSATs in your file, including cancellations and absences, since June 1, 2002 [five years’ worth of data]. The scores are averaged and also appear separately.” Note: LSAC rounds up when calculating the average score.

However in 2006 the ABA (American Bar Association) changed its policies, and began requiring schools to report only the highest LSAT scores of students, regardless of how many times they had taken the test: “…beginning with the October 2006 Annual Questionnaire, which collects LSAT data on the Fall 2006 entering class, the Questionnaire will seek 75th percentile, median, and 25th percentile LSAT data based on the high score rather than the average score for matriculants who took the test more than once.”

Why is this good news? It means that if you retake the LSAT and improve your score, schools will disregard your lower score(s) in favor of your best performance. The “penalty,” so to speak, of multiple attempts has been largely erased.

Now that we’ve addressed test-taking and score-reporting policy, let’s consider some of the questions you should ask before committing to another LSAT.

How Can You Tell if a Retake is Worth It?

First, you need to examine where you stand right now. Ask yourself the following:

You probably have a good sense of how well you expected to do on the LSAT based on your practice test scores and your experience as you prepared. If your score is far below your results on practice tests, or if you performed significantly worse in a particular area than is typical, you have a good reason for thinking you could improve your LSAT score on a retest.

On the other hand, if your real score was within a few points of your last several practice tests, and is still reflective of your performance close to the date of the next administration, the chances of it miraculously improving on test day are minimal at best. Simply put: how you perform as you practice is likely to reflect how you’ll perform on the real thing, so if your practice results are unsatisfactory, a retake is almost certainly going to be as well.

This is similar to the question above, in that you need to ascertain whether the score you received was representative, or certain factors could have negatively affected your performance that might not be present with a retake.

Were you sick or upset about something? Was there an issue at the test center that caused problems or affected you? How much did test anxiety play a role in your performance?

If a distraction made you feel that you were performing worse than you usually do on a test, it would probably be worth taking the LSAT again when you’re feeling well enough to do your best, and when disruptions are less likely to hurt your final score.

Consider the LSAT averages or ranges of students admitted to the schools you’re interested in applying to, and see how your score compares. If you’re already above (or towards the 75th percentile of) the qualifications your schools look for, there’s probably no need to bother with a retest. Similarly, if you’re near or just below the average acceptance score, spending your time and effort improving other parts of your application—personal statement, supplementary essays, letters of recommendation—may prove more valuable than another point or two on the test.

Obviously if you’re well below your schools’ averages, the need to retake the LSAT becomes extremely clear.

If you do decide that a retake would potentially be beneficial, there are still two questions I think need to be asked:

Let’s face it: you’re considering a retake because, so far, you haven’t gotten to where you want to be. For that to change on your next attempt, you need to change the way that you approach the exam. Whether that means you invest in a course or private tutor, or simply dedicate more time to your studies and diligently work to analyze and correct your shortcomings, without a different understanding of the LSAT, there’s no reason to expect a different score.

So be honest with yourself about how you intend to prepare for the next attempt, and only commit to it if you know there’s a significant chance that you’ll be a different, better test taker on the coming exam.

I routinely (daily, in fact) hear this sort of question regarding potential score increases. And my response is generally this: the LSAT is not an I.Q. test! That is, it tests only how well you understand the LSAT, not how innately intelligent you are, or your vocabulary, or your knowledge of particular subjects like Science or the Law. Conquering the LSAT is solely dependent on you recognizing the common elements used by the test makers—from reasoning types, to Logic Games setups and scenarios, to answer choice traps—and then having powerful strategies with which to respond to those elements. That’s it.

What that means then is that dramatic score increases are possible, often in a fairly short period of time, provided you receive proper training and you practice with the right approach. We routinely see students achieve 15-20+ point score increases after studying the proven techniques taught in our courses, where the use of real LSAT questions, examined and deconstructed by world-class instructors with 99th percentile scores, allows people of all abilities to break down the LSAT and unlock their true potential.

So should you retake the LSAT?

Retaking the LSAT isn’t a decision to make lightly, as it will require time for continued preparation and further testing, and will undoubtedly cause some extra stress as you work to get the rest of your application in order. But if you know that your current best score isn’t sufficient to get you into the school(s) of your choice, and certainly if you think you can do significantly better, it’s generally worth the time and effort to give the LSAT another shot.

Thank you, John, for your awesome tips and advice. If you found this article helpful, I encourage you to check out PowerScore’s world-renowned LSAT and law school admissions resources. You can also contact them at LSAT@Powerscore.com or 800-545-1750 if you have any questions. Best of luck with your studies!