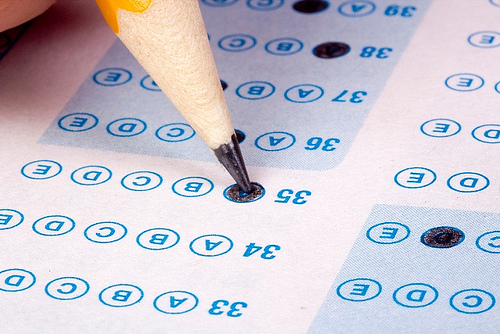 The Law School Admissions Test (LSAT) is given four times a year: in February, June, September/October, and December.

HOW DO YOU DECIDE WHEN TO TAKE THE LSAT?

Think realistically about when you can best prep for the test for 18-20 hours per week for at least four months, preferably five.

If you’re not in school, think about the time of year when you have less commitments at work and/or at home.

If you’re currently in school, imagine studying for a test that feels like studying for a full term of classes on top of what you’re already studying in school. I know. It’s crazy. That’s why I recommend either lessening your class load during the quarter/semester that you’re studying and/or waiting until the summer when you’re not taking any classes.

I wish more college students would take this route and work for 3-5 years before they apply to law school.

Think about the benefits of this strategy:

In the end, there is not one right answer for everyone.

Pick the time to take the LSAT that’s the right time for you.

Have questions or comments about when to take the LSAT? I’m here to help. Post your questions below and I’ll respond.