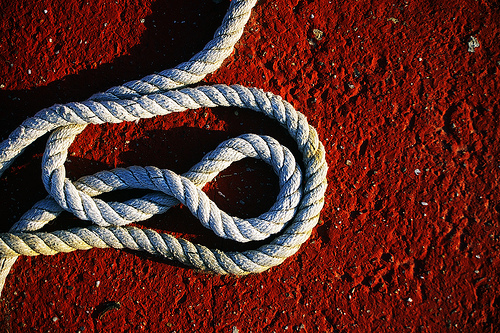 What do I think about applying Early Decision (ED) to law school?

Because of one word.

That word is “binding.”

When you apply Early Decision Binding (and most law schools with Early Decision have a Binding Contract that goes with it), you sign a contract saying that if you gain early admissions into that school, you need to withdraw your applications from other law schools you’ve applied to, pay your seat deposit, and commit to attending that one school.

But what if I get into a different law school that’s higher ranked?

Doesn’t matter. You need to go to the law school you were admitted ED to.

But what if I get into a different law school with a scholarship?

Again, you need to go to the law school that admitted you early with the binding contract.

ED helps the law school. It doesn’t necessarily help you.

Some applicants believe that applying ED will give their application a boost. I don’t believe law schools who say that. In fact, many of them couch it in such a way as to seem like they’re saying that but they’re actually not saying that.

With ED, admissions officers are looking for numbers (GPAs and LSAT scores) to boost their class profile before they get into regular admissions. In other words, if you have the numbers that the school wants, they will want to admit you through ED. If you don’t, they won’t.

So, what should you do instead of applying Early Decision?

Do yourself a favor.

Focus instead on making your law school application the best it can be and apply regular admission in October, November, or early December.