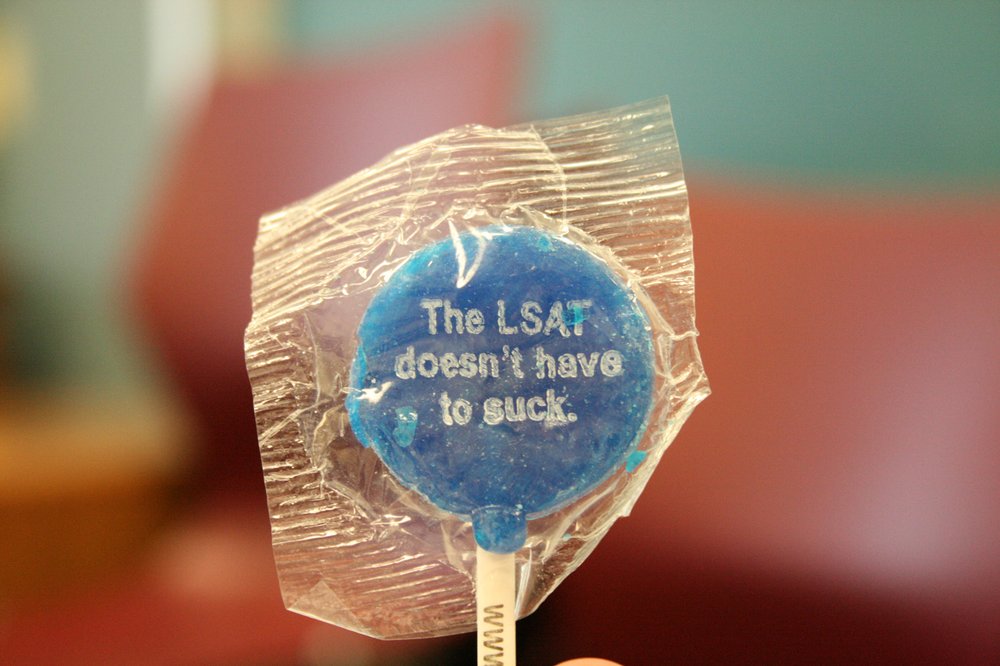 The #1 Top Ten Mistake That Law School Applicants Make every year is…
THEY DON’T STUDY ENOUGH FOR THE LSAT.

As most of you know, the LSAT is scored on a scale of 120 to 180. The average is about 150, but that will not help you get into most good law schools. A 160 is much better, but I think you should aim higher than that.

Let me repeat that.

Why am I saying this crazy stuff?

Knowing how hard it can be to score a 170, why should you even shoot for this on the LSAT?

Would that change your mind?

Because that is what’s at stake here. We’re talking about major scholarship money.

So many law schools now charge $50,000 a year or more in tuition. With a 170 LSAT score, there are many quality schools that will offer you a full tuition scholarship for all three years. Believe me. I’ve seen it happen every year for the past 12 years.

You might say, “But, Peg, I don’t want to study for (fill-in-the-blank) months.”

And I’d say back to you, “Do you want to pay off your law school loans in 20 years? Or do you want to study for the LSAT for one year and have no debt when you graduate?”

Just like Blueprint’s lollipop says, the LSAT doesn’t have to suck.

It can be the tool you use to achieve excellent admittances and scholarships from quality law schools. It can also be the tool that will give you more freedom and happiness in your future legal career. JD graduates without debt are more able and apt to choose legal jobs that appeal to them the most rather than the ones that pay the most.

I have a lot of problems with the use of standardized tests for college and graduate school admissions, but as long as these tests are being used, I highly encourage you to USE THEM TO YOUR ADVANTAGE.

Getting a 170 on the LSAT is a high hoop to have to jump through but if doing so can make your future ten times less stressful by not having to think about thousands of dollars of debt upon graduation, you should train for the LSAT as if you’re training for the Olympics.

Here’s several LSAT prep companies that my students have used over the years. They offer various services and resources for different kinds of students and different ways of learning. Compare and contrast and see if one or more of them might be helpful to you.

Take the LSAT seriously, get help, and put in as much prep time as you need.

Do your best to get the highest score you possibly can. You won’t regret it. 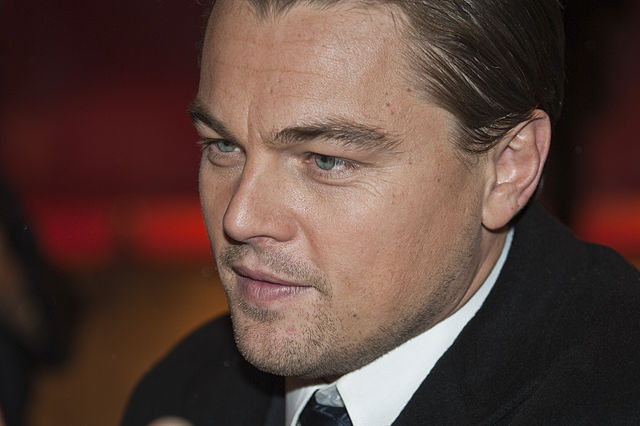 The #2 Top Ten Mistake That Law School Applicants Make every year is…
THEY PICK THE WRONG RECOMMENDERS.

One of my favorite stories from a law school admissions officer was about how one of their most memorable letters of recommendation (LOR) came from Leonardo DiCaprio. The whole admissions office was excited to read that letter! But before we talk more about Leo, let’s talk about the nitty gritty of LORs.

In terms of who to ask for a LOR, which is better?

Academic LORs from professors and teaching assistants (TAs)? Or work LORs from supervisors?

It depends on your situation.

If you’re currently in college or graduate school, you should try to get two academic LORs from professors and/or TAs. Two professors or one professor and one TA is preferable.

If you’ve already graduated and have been out of school for 2-3 or more years, get work-related LORs from supervisors and work leads.

On a similar note, what’s more important to choosing your recommender? Asking someone who really knows you and your work, or asking someone with a high title?

In most cases, pick familiarity over status or prestige.

For example, perhaps you’re thinking of asking three people that teach in your major: an associate professor, the chair of the department, and a TA. Turns out the associate professor and the TA know you and your work better. In that case, it would be better to ask those two for LORs and to use those letters for most of your schools (most require two LORs). If you still want to ask the chair, you can, but just know that the LOR you receive might not be as detailed or personal as you hoped it would be.

Also, there’s nothing wrong or uncouth about asking to see a copy of the LOR after they turn it in. Some will even show you the letter before they turn it in to ask for your feedback. Your recommender might say no, but more often than not, they will say yes. It doesn’t hurt to ask, so you absolutely should.

Also, not to be confusing, but you should waive your right to see the letter when you fill out the form for LSAC. That is an “official” thing to indicate that once you apply to that law school, you won’t contact the school to try to see your LORs. However, what happens between you and your recommender is between you two.

So, I know you’re all wondering. What about that Leo letter?

Turns out an applicant to that law school had worked as an assistant for Leo, so the LOR was legit! But if the applicant hadn’t worked for Leo, this letter would have gone down in that law school’s history as the LOR penned by the most famous person that didn’t actually do any good.

So, word to the wise: unless the person knows you and your work well, do not ask that person, no matter how famous they are, for a letter of recommendation. Unless you actually worked closely with Leo, and he really knows your work performance and skills, better to stick with your supervisors, professors, and TAs. 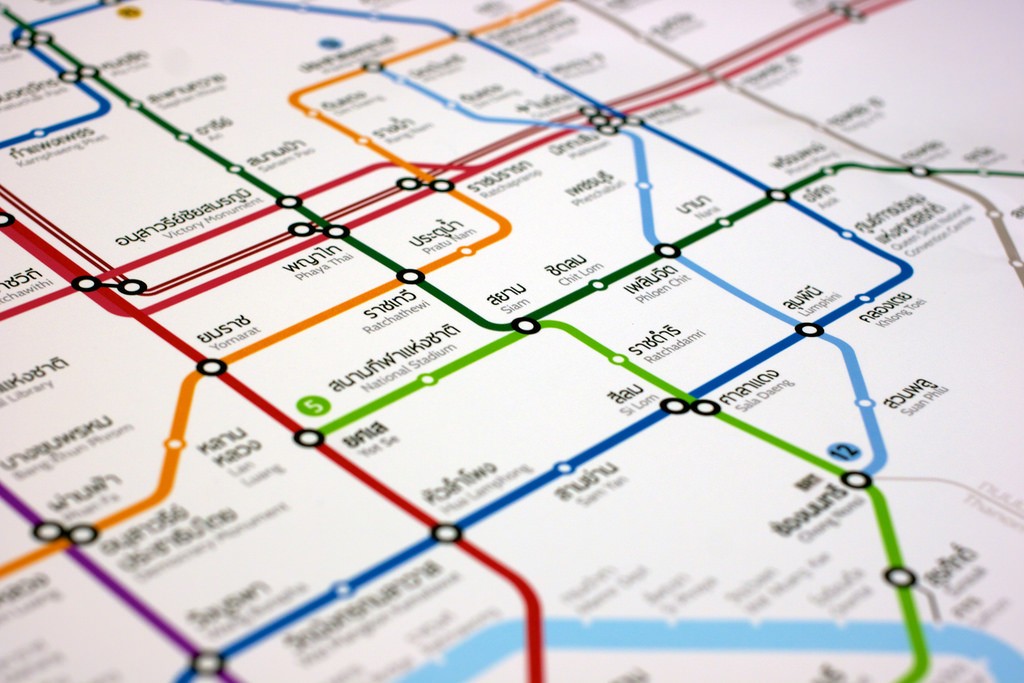 The #3 Top Ten Mistake That Law School Applicants Make every year is…
THEY DON’T FOLLOW DIRECTIONS.

For example, many applicants think that optional essays are optional.

They are only “optional,” if you do not want to get into that school!

If you can reasonably answer the optional essay prompt, you should.

You may be thinking, three essays? That seems like an awful lot.

It does. But when you read the prompts, it may not seem so far fetched.

For some applicants, it’s reasonable for them to write an essay for Penn Law’s diversity prompt, for their “Why Penn Law?” prompt, and for the prompt that allows you to explain an academic record or test score that doesn’t reflect their ability to succeed in law school.

That’s three optional essays right there. Not unusual for many of the students I’ve worked with.

I’ll describe another scenario that happens a lot.

Many law schools want you to attach a resume with your application and they also want you to detail your jobs, internships, and extracurriculars within the application.

It is. But the reason so many schools do this is because so many applicants write vague and brief resumes.

Don’t do that. Write a detailed, thorough resume and then cut and paste from your resume into the boxes or spaces indicated on the application.

Follow the directions. Give the law schools what they want.

If you’re not sure about something on the application, contact the law school’s admissions office. Find out what they want before you skip a step and possibly jeopardize your application.

The #4 Top Ten Mistake That Law School Applicants Make every year is…
THEY TURN IN A VAGUE AND BRIEF RESUME.

Your resume does not have to fit on one page.

Your resume does NOT have to fit on one page.

In my 12+ years of prelaw advising, almost all of my students have created a two-page resume after realizing that they could. Some had three-page resumes. Very few had one-page resumes. In fact, I can count on one hand the number of students I’ve worked with that had a well-written resume that was only one page.

Why do most people have a two-page resume?

Because they took the time to detail their current and past work experiences and extracurricular activities. They also took the time to format their resume with a minimum of 1/2-inch-margins all round and at least 11-point font.

Detail all jobs, internships, research positions, and extracurriculars after high school graduation. Get specific. Make sure to include the number of hours worked per week at each position. Law school officers really like to have this information.

For more detailed tips and step-by-step advice, check out my book, The No B.S. Guide to the Law School Resume. 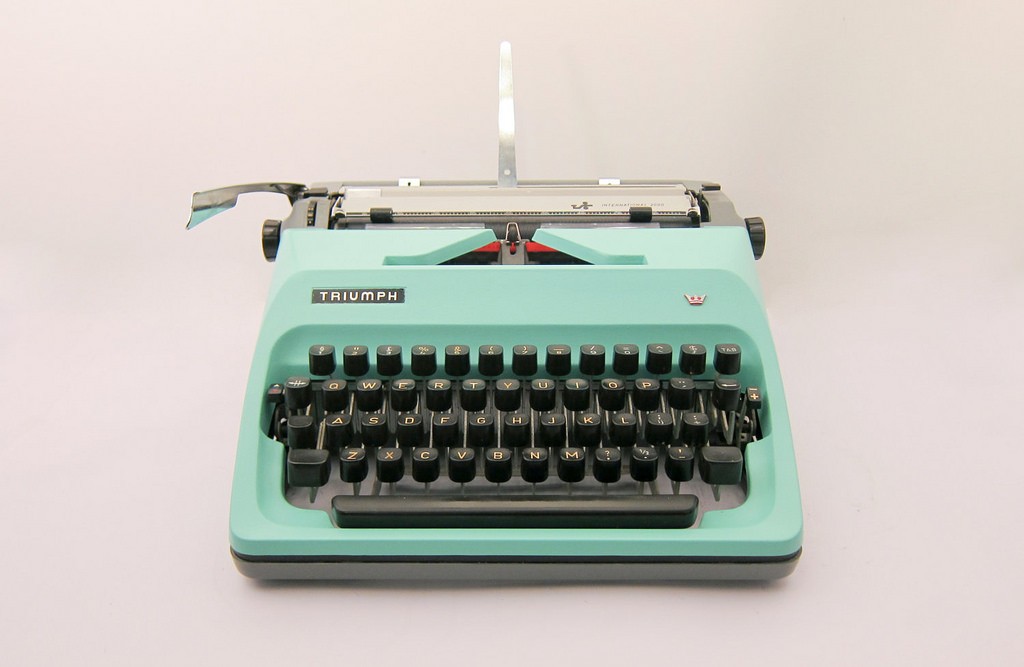 The #5 Top Ten Mistake That Law School Applicants Make every year is…
THEY DON’T TAILOR THEIR ESSAYS TO THEIR SCHOOLS’ PROMPTS.

Do they want 12 point font?

Do they want only two pages?

Do they want to know why you want to attend their law school, in addition to hearing your story?

Whatever the law school wants, give it to them.

I know it sounds simple but you’d be surprised how many times I’ve reviewed personal statements and supplemental/optional essays that did not match what the law school indicated in their essay prompts.

Read and follow the directions on the application. If the directions don’t make sense, contact the admissions office at the law school. Better to know for sure than to guess.