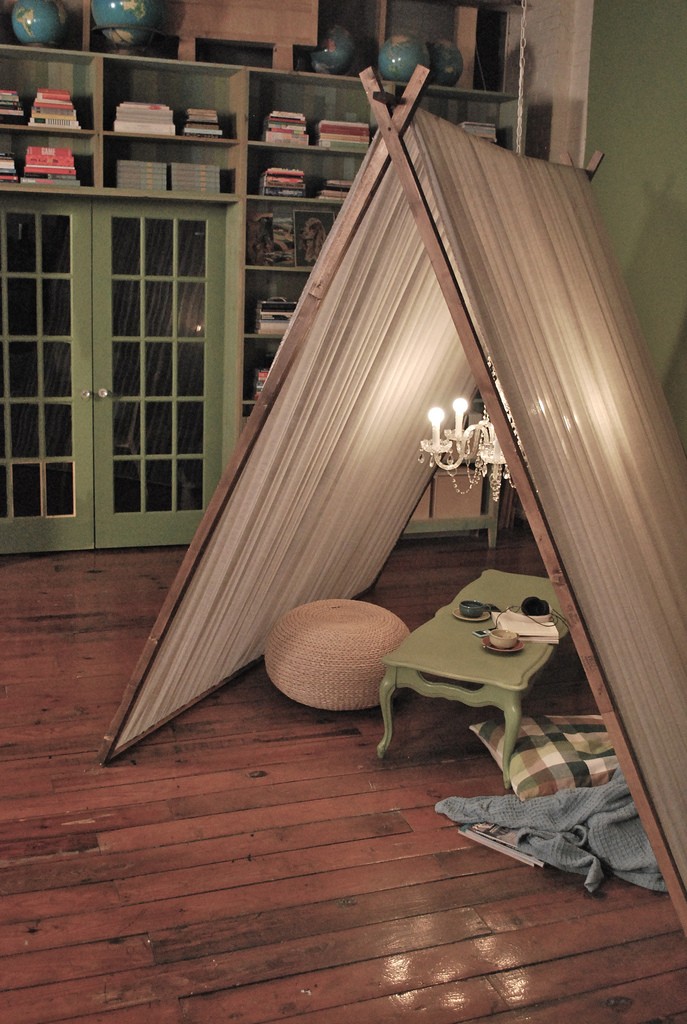 Here’s part 2 of the top 10 law school success tips that I’ve collected over the years.

A 2L told me that after taking detailed notes throughout her first year she decided to zoom out and focus less on the details. Now, she underlines important concepts in her textbooks and then writes them in her own words in the margins. Writing out the concept in her own words is crucial to her learning and has improved her grades as well.

This same student—who made Law Review by the way—also writes her own long outlines and then edits them by writing the case on a notecard. She writes the case out several times, each time condensing it down. These condensed note cards are what she then memorizes for her exams.

A 1L told me that he got involved with a club at his law school right away. He met some great students and got access to the club’s database of outlines. Some were good and some were not. The good outlines provided him with models to learn from. There is not just one way to outline. Find the way that works for you.

Another method a 2L shared with me was writing your own practice exams by looking at old exams. The first time she takes it, she does it open note. The second time, it’s closed note. Then, she takes her exam to her professors’ office hours and asks for advice. Many professors gave her tips on how to improve her answers and she was much better prepared to take her finals. Which leads us right into the next tip…

TIP #6: “The more you ask for help, the more helpful people are.”

This is a direct quote from a law student. Don’t wait until you’re in trouble to ask for help.

For some classes, being engaged and asking questions in class and in office hours can bump up your grade just a little bit. Every bit counts. During your first year, take time to visit your professors, student services staff, and career services staff. People like to help people who take the time to get to know them.

A 1L told me about how he messed up his first semester of law school because he didn’t ask for help. He felt lonely and depressed being thousands of miles from home. He isolated himself. The end result? Poor grades for his first semester.

Feeling down, he met with his adviser and explained what was going on. He got matched with a professor for weekly tutoring sessions. He started meeting with professors during office hours. He reached out to his classmates and made some friends. He got involved with a club. His grades, attitude, and outlook changed for the better. He said his second semester was a “complete 180” from his first semester. All because he asked for help.

If you missed Part 1, go here.